IMPORTANT
This tutorial utilizes Angular 12. I realize Angular 13 is now published. If enough people request it, then I may make a tutorial on how to upgrade between the two versions. Afterwards, the new version will be available in this project’s repo.

Part One - Intro Repo
If you want to follow along with the progression of the app, you can find the repo for this part of the project under the PartOne-Introduction branch.

Hello, and welcome to my first posted Angular tutorial! Originally, I was going to go over how to create an Angular app from scratch, but the Angular Tour of Heroes App and Tutorial already does such a great job of that. So, what I am going to be doing in this series of posts is going over some of the more complicated aspects of building an app with Angular. This first post will serve as an intro to the project, explaining the structure, and the “why” behind some choices I’ve made. The next few posts will show how to implement some basic services and components that are useful for any modern web app that consumes REST APIs. Then, in a few later posts, I will be covering Angular Material tables, forms, state-management with NGRx, and more.

This project is really just the completed Tour of Heroes app from the Angular tutorial. However, there are some important differences. First, I decided to use the Angular Tour of Heroes app, because the point of this tutorial isn’t “How to Design an App”, “How to Plan an App”, “How to Invent an App,” or anything like that. Rather, for the purposes of this series, I just need a basic app; Something with basic functionality that can be expanded upon with more in-depth and complex examples. It is important to understand that I am not claiming that this is an original app of my own creation.

So, effectively, you can clone the PartOne-Introduction branch and get familiar with it during this post. Then, when the next post is published, you can follow along with that post. Finally, by the end of the next post, what you have should match what sits in the repo for that specific post. I hope that is easy to understand. If not, please leave a comment at the bottom, via the Contact Form , or contact me via one of the many means in the sidebar.

I’ve listed the requirements for this project here, as copied from the repo’s package.json:

The following links are the references I used when implementing the new additions to the project. You may find them useful as well.

As shown above, in the Project Structure, I’ve moved the hero.service.ts and in-memory-data.service.ts files into their respective folders within the services folder. For now, since this is a small app, I will keep all services within this folder for better organization and to make them easier to find. Now, if the app were larger, like Enterprise level, then I may opt to put the heroes, hero-detail, and hero-search components into a hero folder along with the hero-service, whereas the more generic services would stay within a shared/services/ folder. For now, though, this structure will suffice.

Like services, I’ve also created a models folder that will house all the app’s object models. Again, this will help with organization by keeping all similar file types together. Also like services, if the app were larger, I may opt to put models folders within their respective components and keep a shared/models/ folder for those more generic models utilized throughout the app.

Similar to services and models, I’ve moved all components into a components folder. Otherwise, the components, along with the models and services folders would’ve been listed together alphabetically, and it makes more sense to keep like with like. It also makes things easier to see in an explorer view.

The following sections give a bit of detail on the extra additions that aren’t present in the original Tour of Heroes. All of these additions are actually tightly coupled together and are each fired off in sequence, especially when requesting data from a server. So, I am going to be detailing them in the order in which Angular will be utilizing them:

Now, the normal Tour of Heroes app makes use of a message service that logs simple messages to the window for the user. While we understand that, for the sake of their tutorial, that was all that was needed for the original Tour of Heroes, we also know that it is a very common scenario for a developer to want to build a notification of some kind to pass messages to a user and that those simple messages wouldn’t cut it in a production app. The third post in this series will explore how to implement the snackbar to create a reusable, and modular, component that can notify users of any action taking place throughout the app.

If you’ve ever written anything for the front-end, then surely you’ve used something like console.log('Insert important note here...'') at some point. The log service we will be implementing will show you how to make that logging uniform and how to utilize it the same way throughout your app, as well as printing easy-on-the-eyes and even easier to read notes.

Thank you for reading! Hopefully, this post has given you some idea of what to expect in the upcoming posts. You don’t have to worry about waiting too long for the next post to be published, because it is already in the works. I was honestly intending to make this tutorial one long post, but thought better of it once I saw just how long it was becoming. So, to make it easier on you, the reader, to not only read without falling asleep, but also to pace yourself while following along, I’ve decided to break the tutorial into several posts.

Finally, as always, let me know what you think in the comments, shoot me a message through the Contact Me form, or any of my social links in the sidebar. How do you feel about this project? Are these things that you find interesting for learning Angular? Would you prefer that I use a different set of components? Is there a particular component, service, directive, or anything else that you’d like me to add to these tutorials? Just let me know! 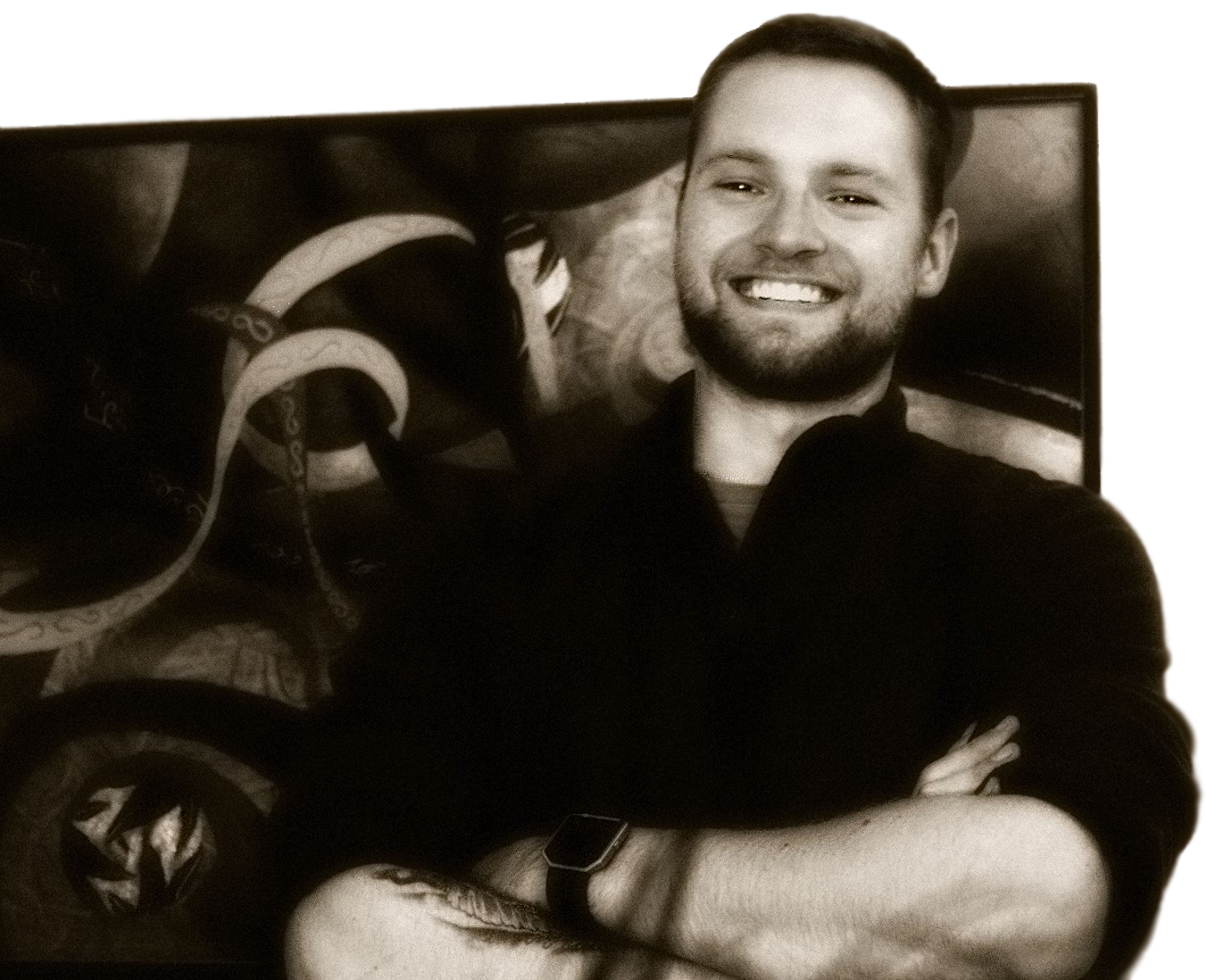 Hello, my name is Justin! I live in the US with my wife, amazing daughter, and our crazy canines. I'm extremely passionate about software development, programming, absorbing every bit of knowledge I can, and sharing that knowledge with anyone interested in learning.
You can contact me via:
Or via the Contact Me form.